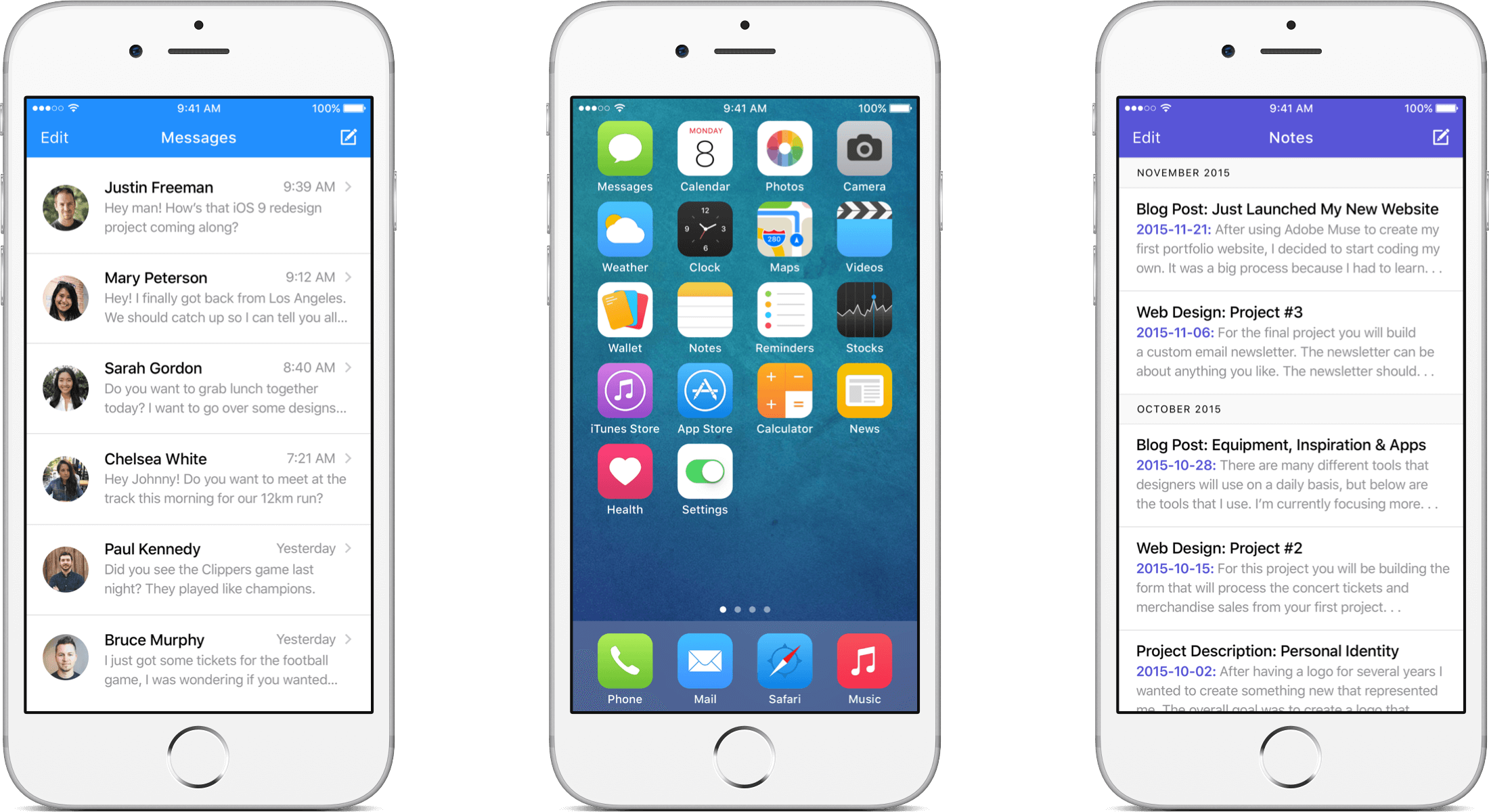 Many people were disappointed with the design of iOS 7 and after two years that design hasn’t changed much. This gave me some inspiration to start a redesign project to improve the issues that made people frustrated. As someone who uses an iPhone daily, I noticed several issues that bothered me. The overall user experience was fantastic, but there were smaller issues that needed to be fixed like the design of the app icons and the inconsistent design across the different apps. My focus on this project was to redesign the app icons from scratch while improving the design of the apps like calendar and notes, giving them a more consistent look while feeling familiar for existing users. 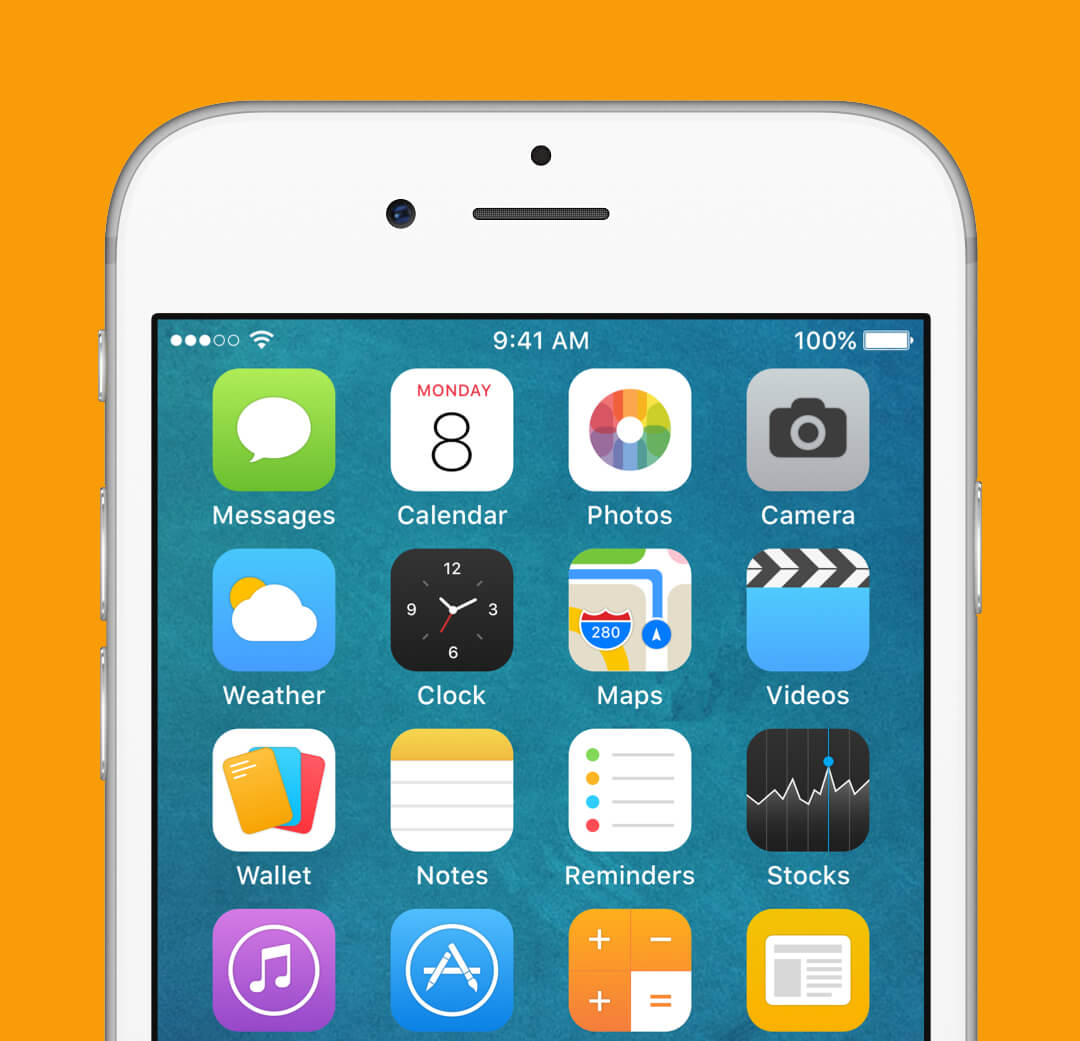 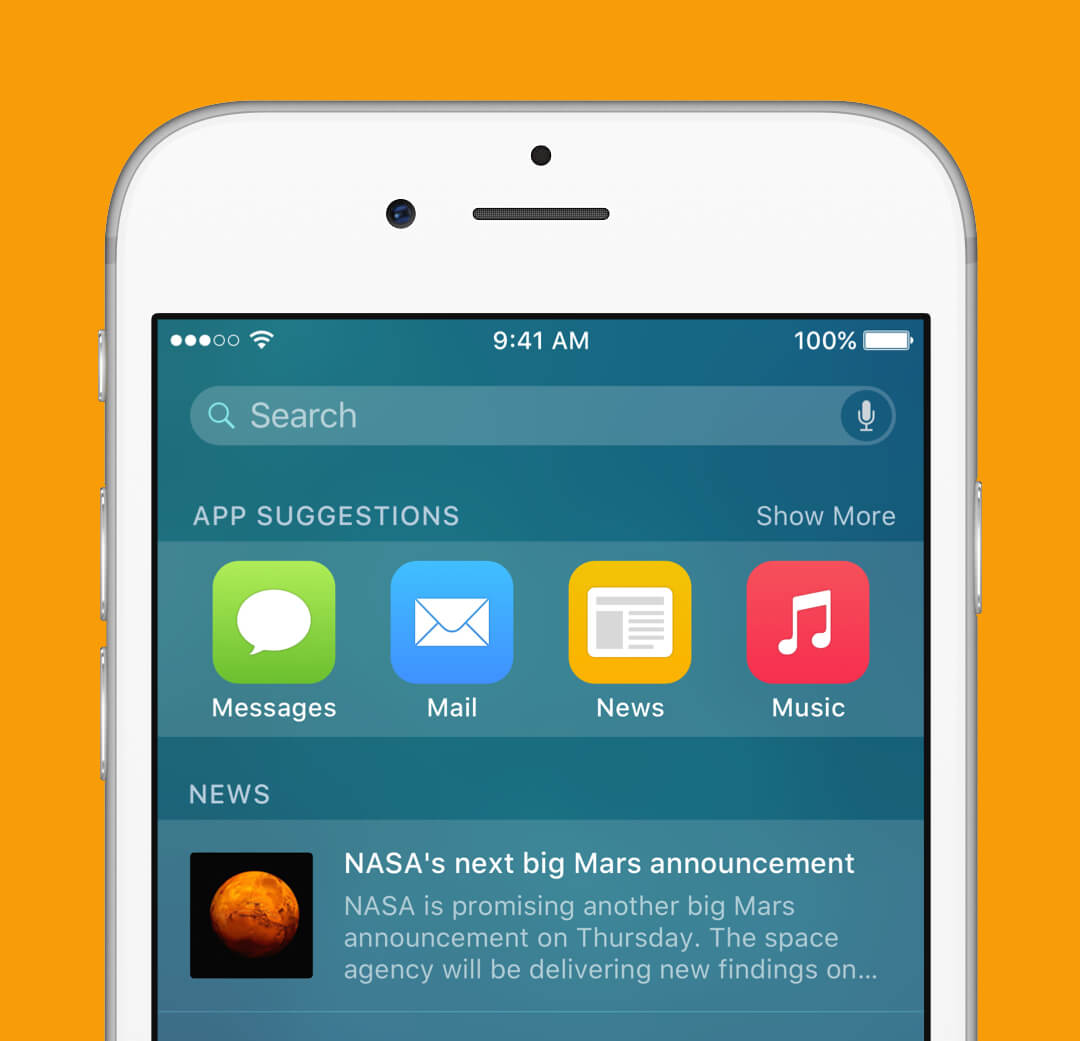 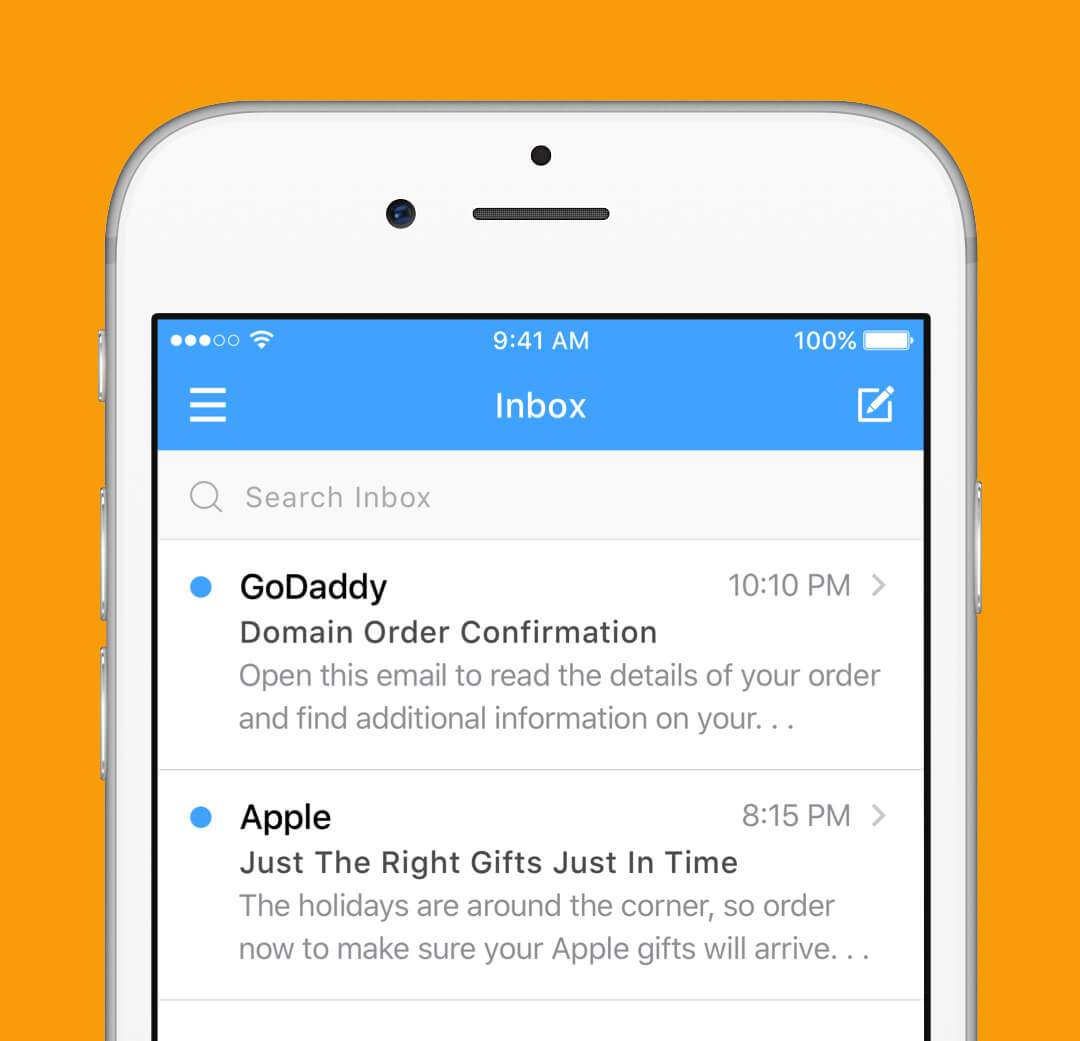 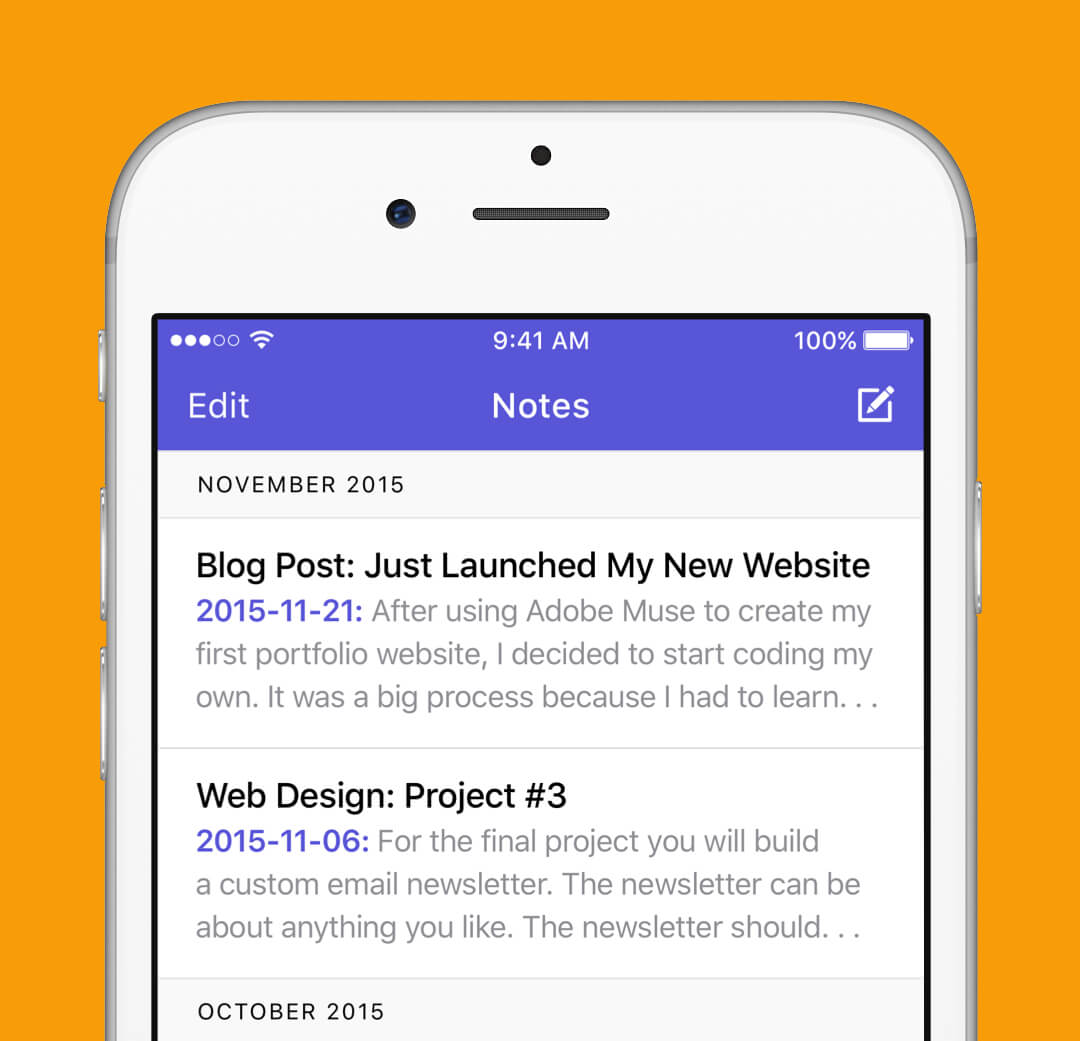 When iOS 7 was first released, I noticed some issues that still haven’t been fixed after a few years. The first issue was that the design of the app icons, they had a very harsh colour gradient as a background which many people have complained about since it didn’t go well with the overall design. The second issue that I noticed was the inconsistent design across different apps like calendar and notes, it made it seem like some apps were made by a third party rather than Apple. I wanted to create a new design that would solve both of these problems while still having a beautiful design and a great experience so that it felt familiar to existing users so that they wouldn’t get overwhelmed with a major design change.

The new design has been improved to make things look and feel more consistent while giving the user a better overall experience. All the app icons have been updated and redesigned with a new colour palette which is now related to the main colour of that specific app which helps improve the experience. To create a consistent design between the different apps, certain design elements had to be created so that they could be reused to keep things very similar, some of these elements include the top header and the bottom navigation bar. All the apps still feel like their own but now everything has a consistent look with the use of similar design elements which makes it even more familiar for current users. 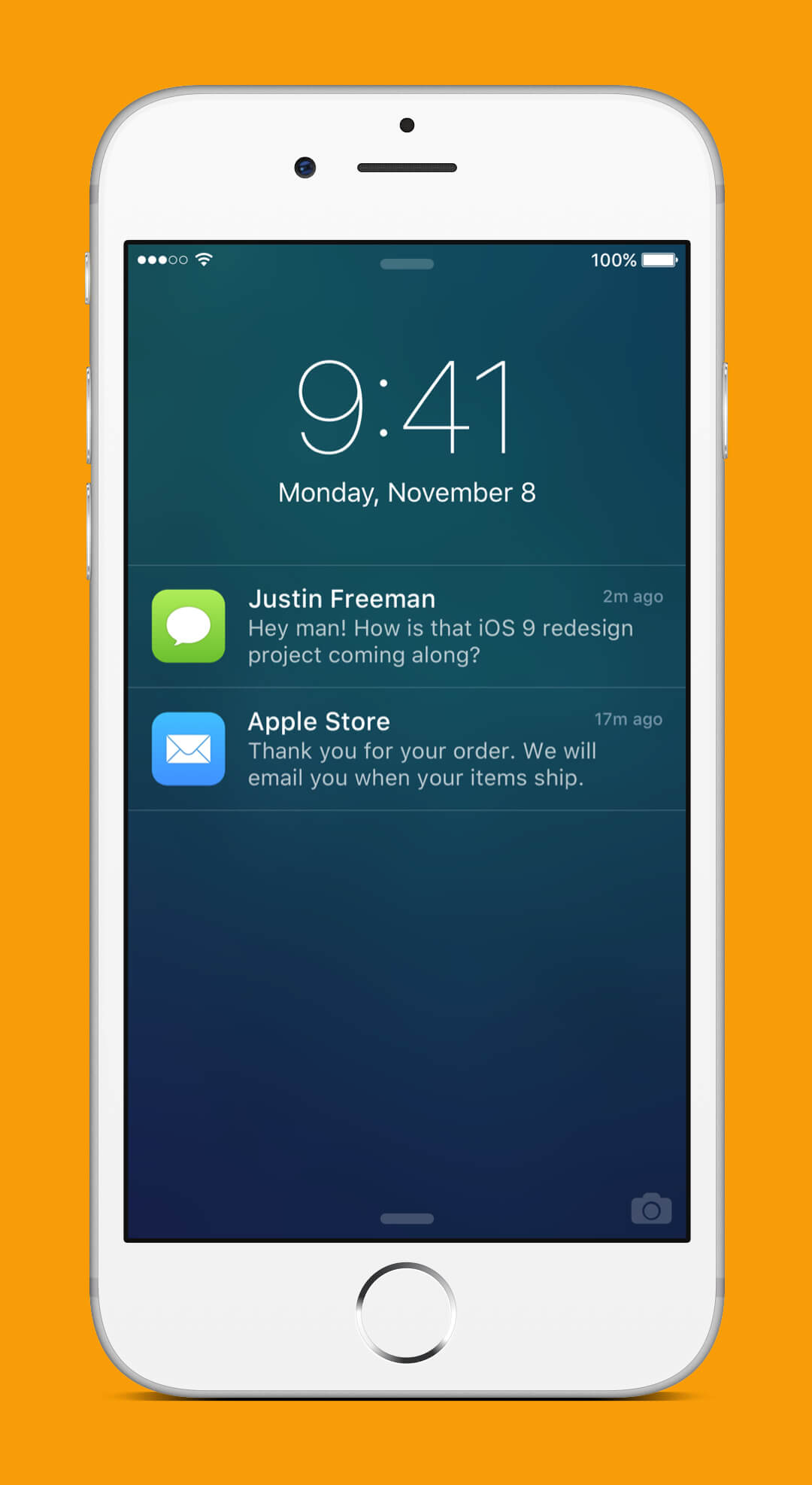 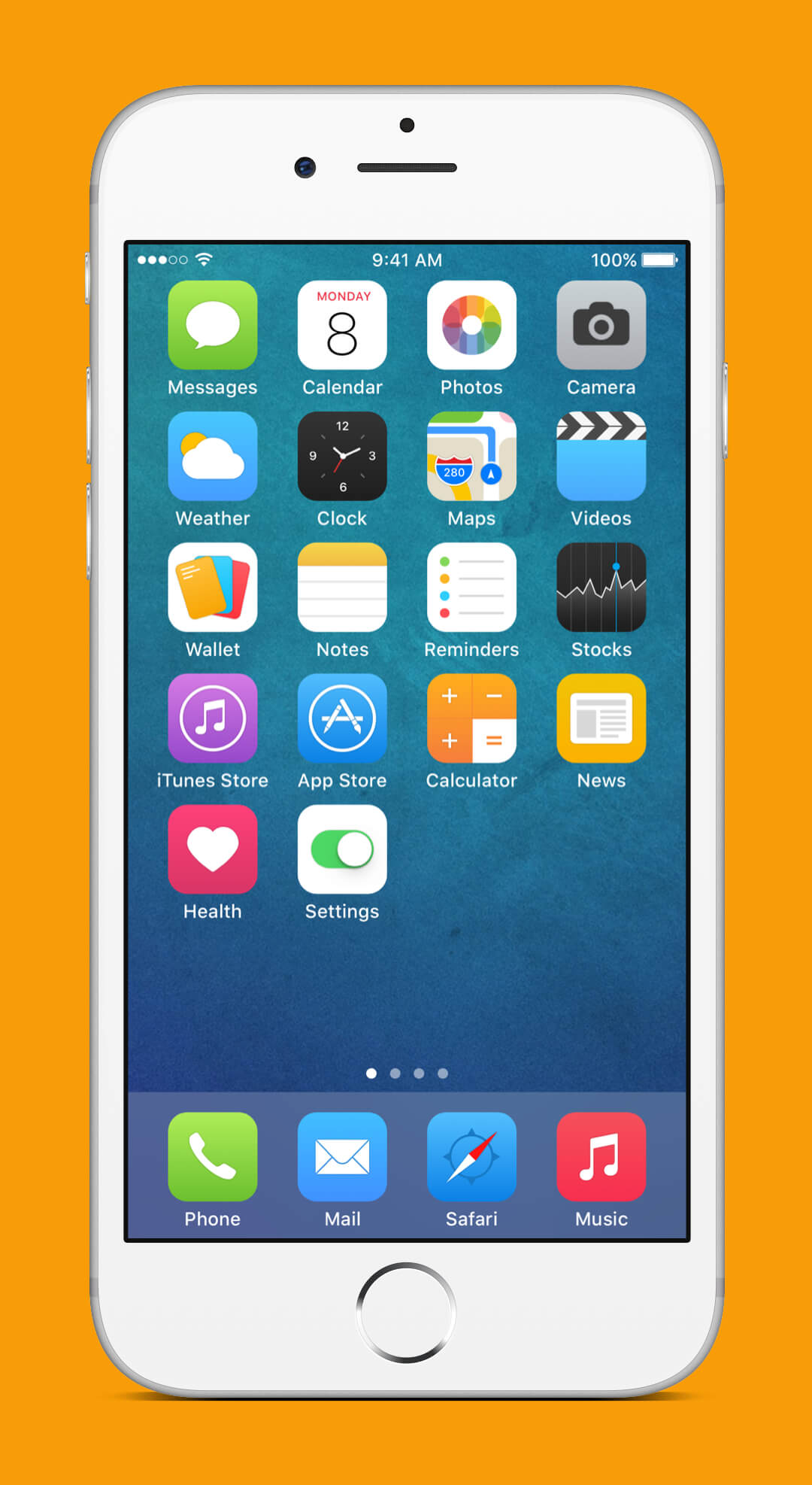 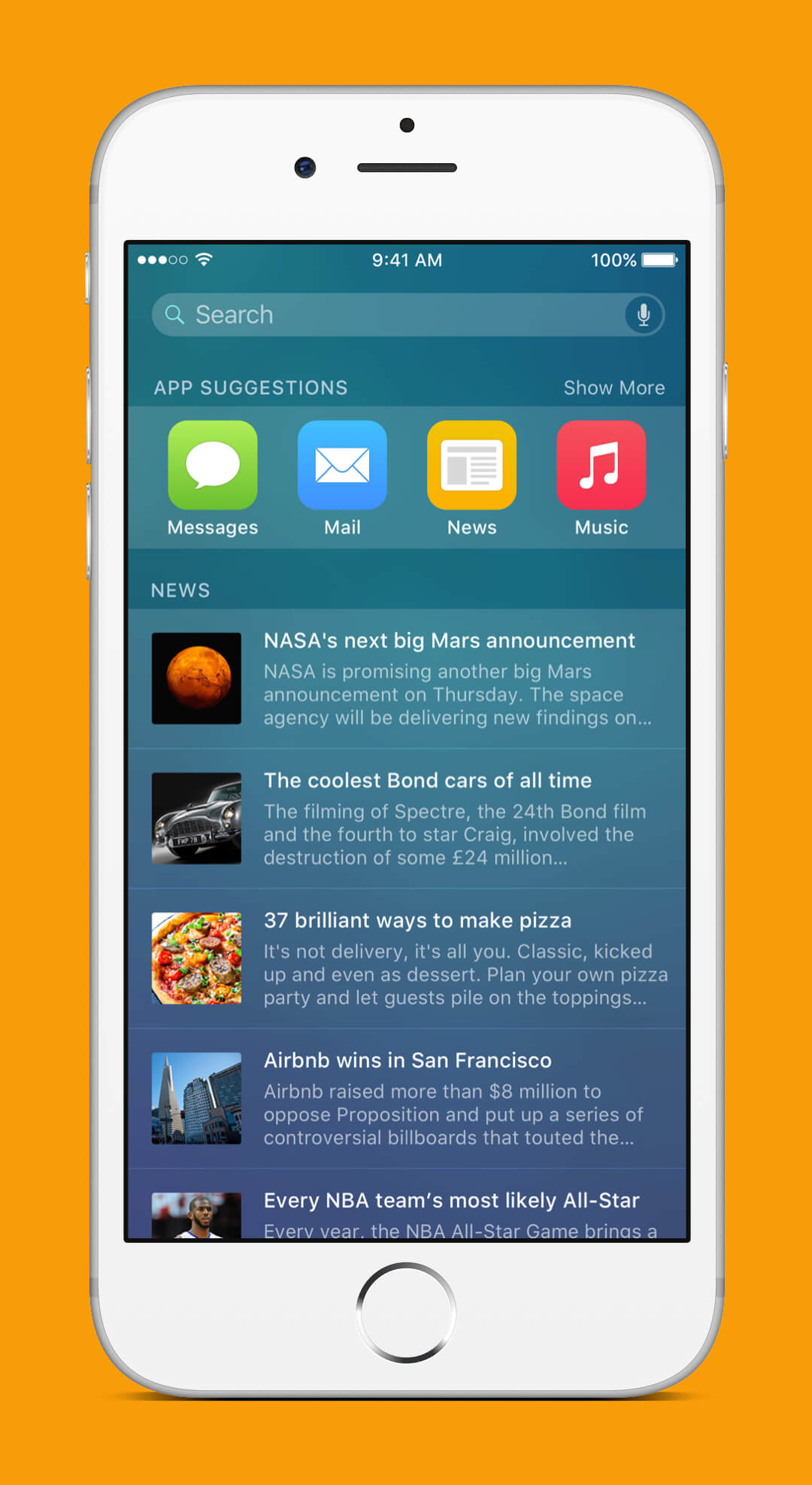 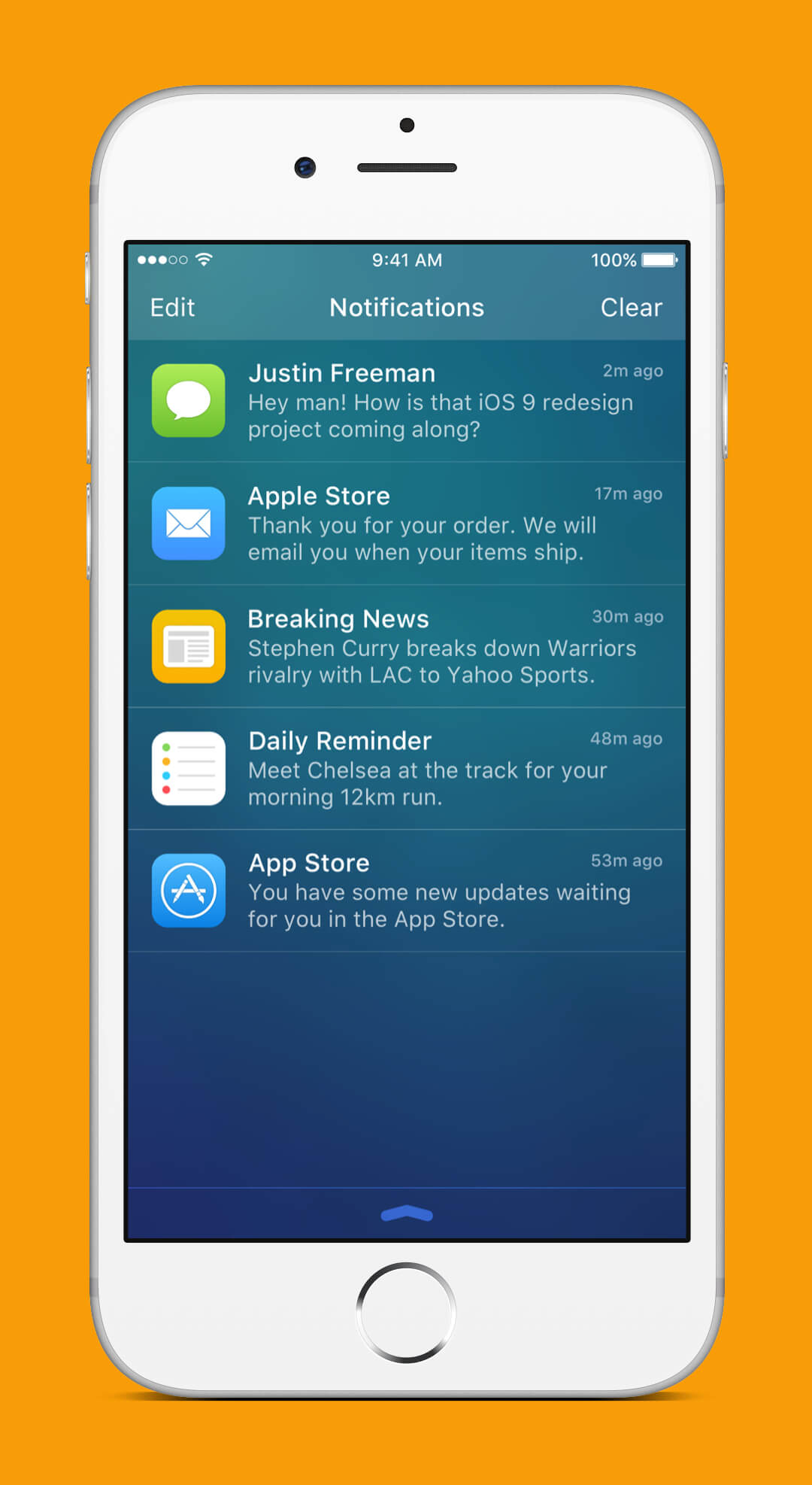 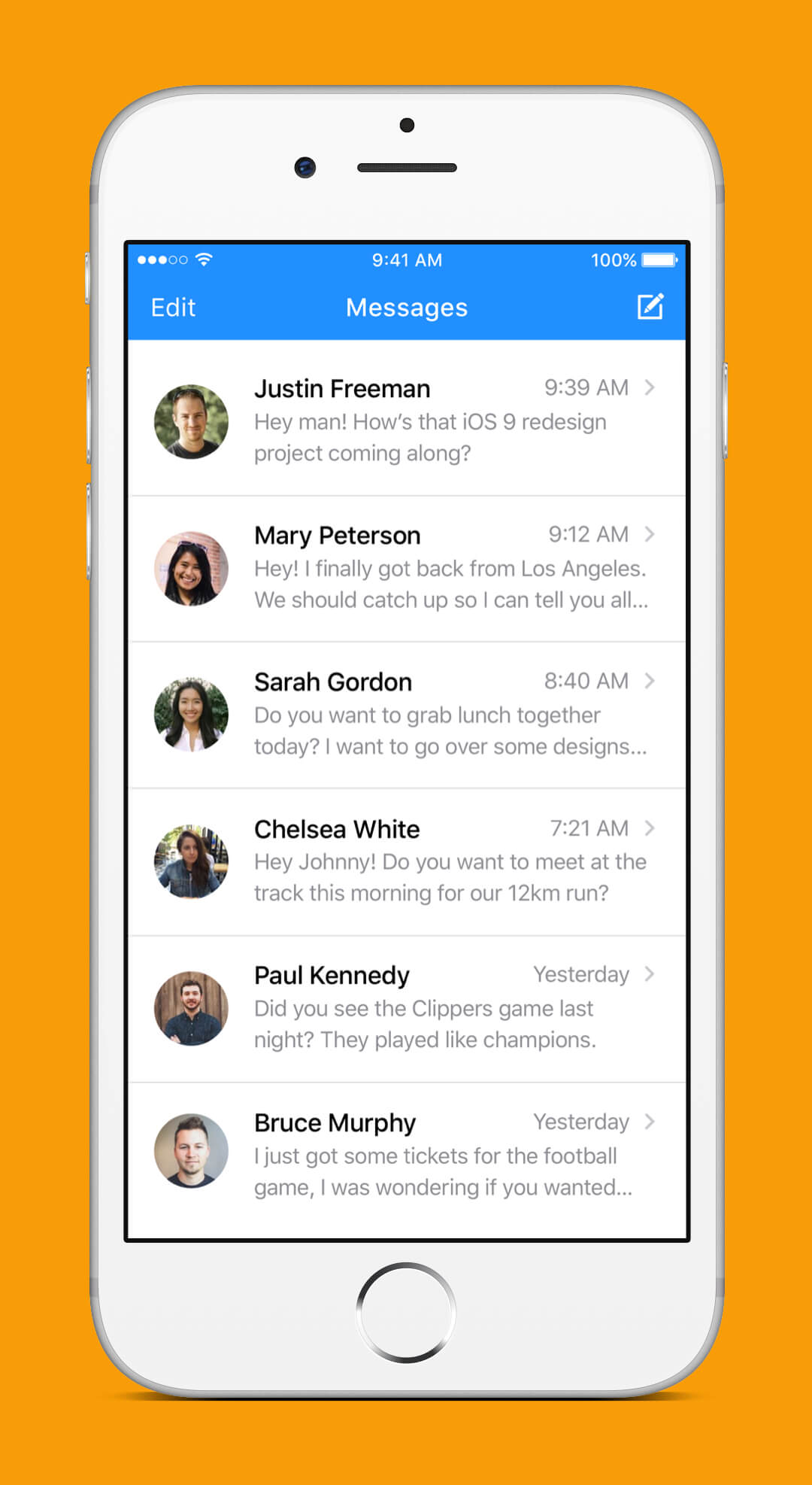 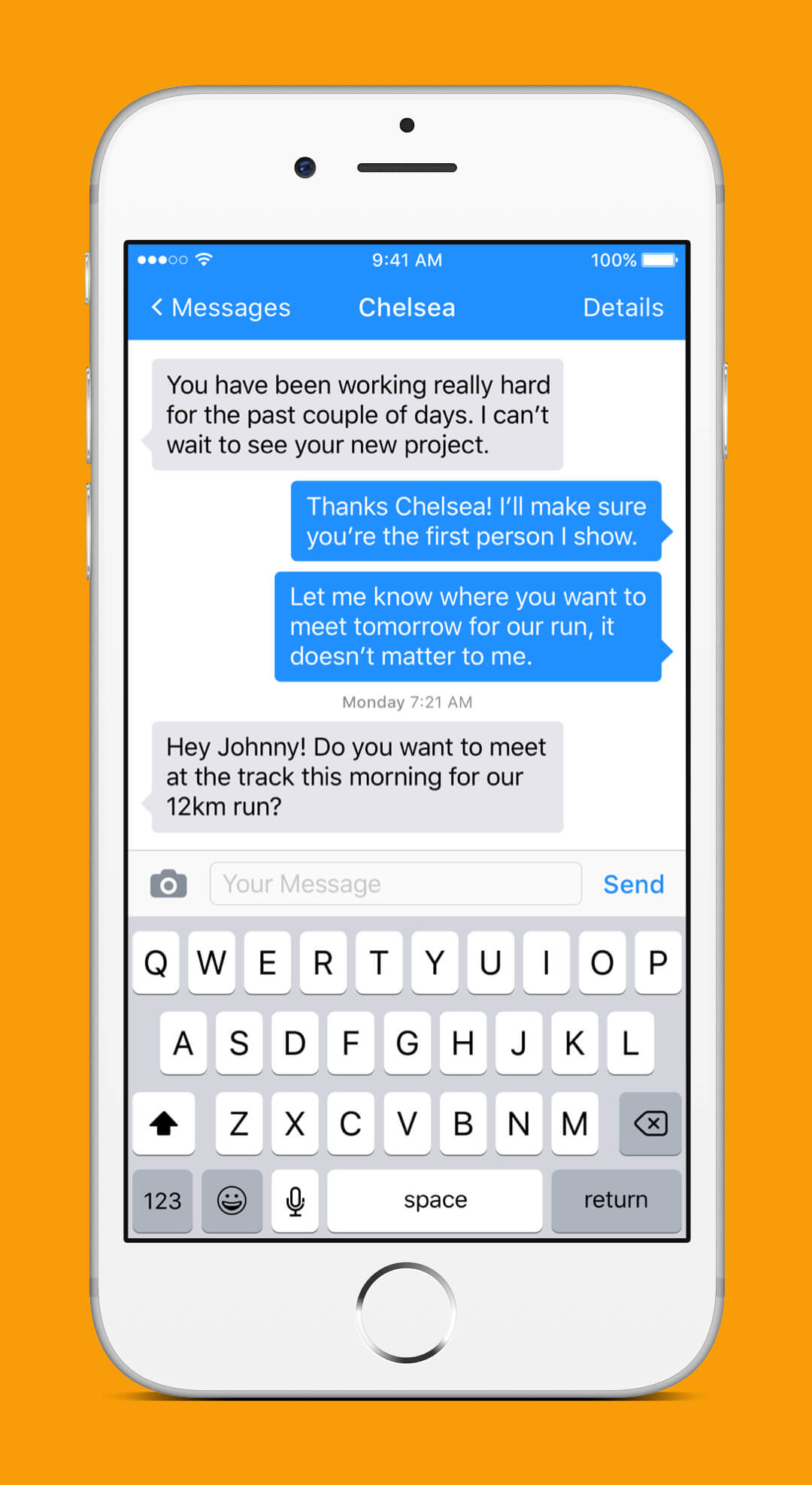 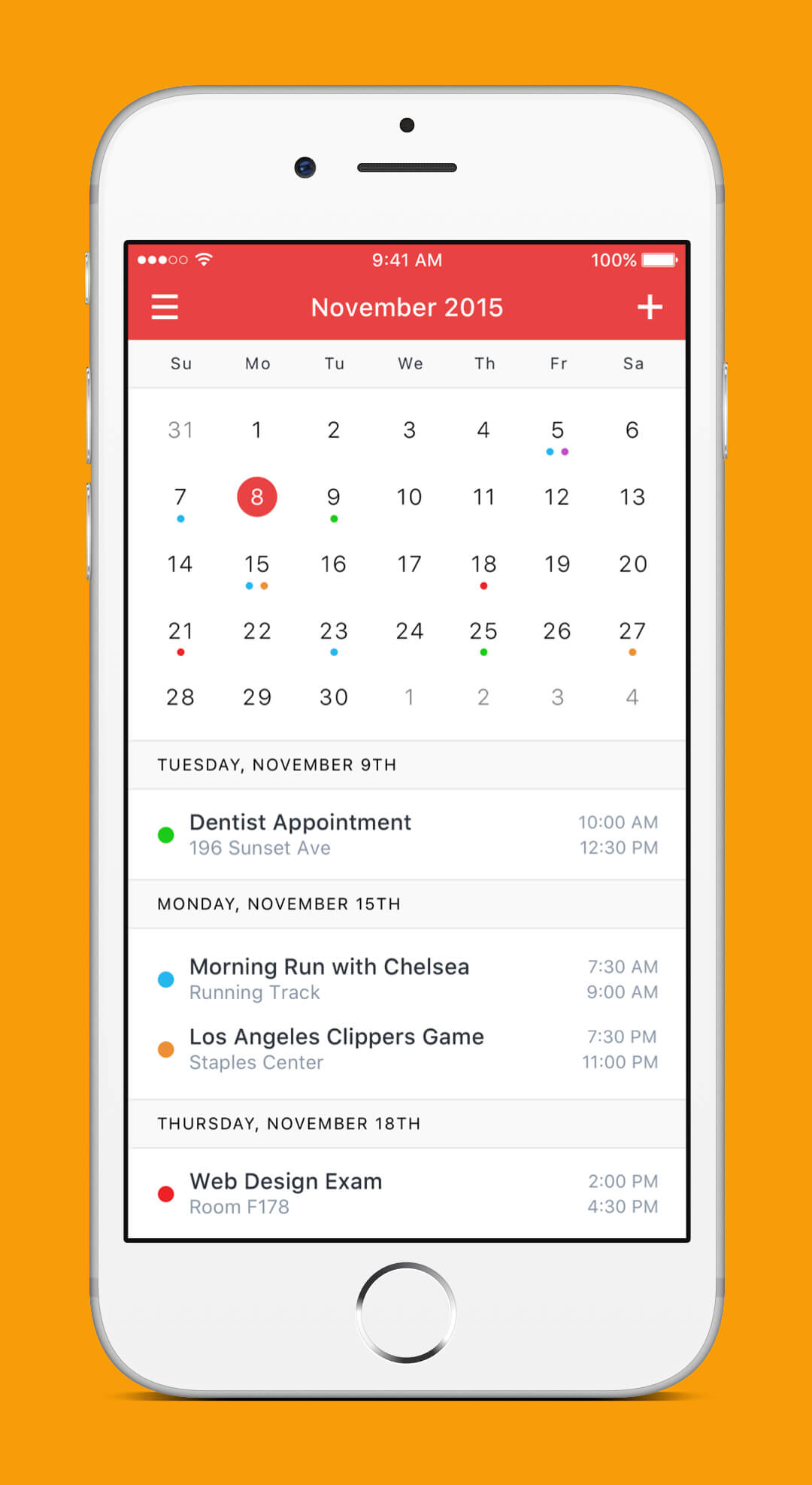 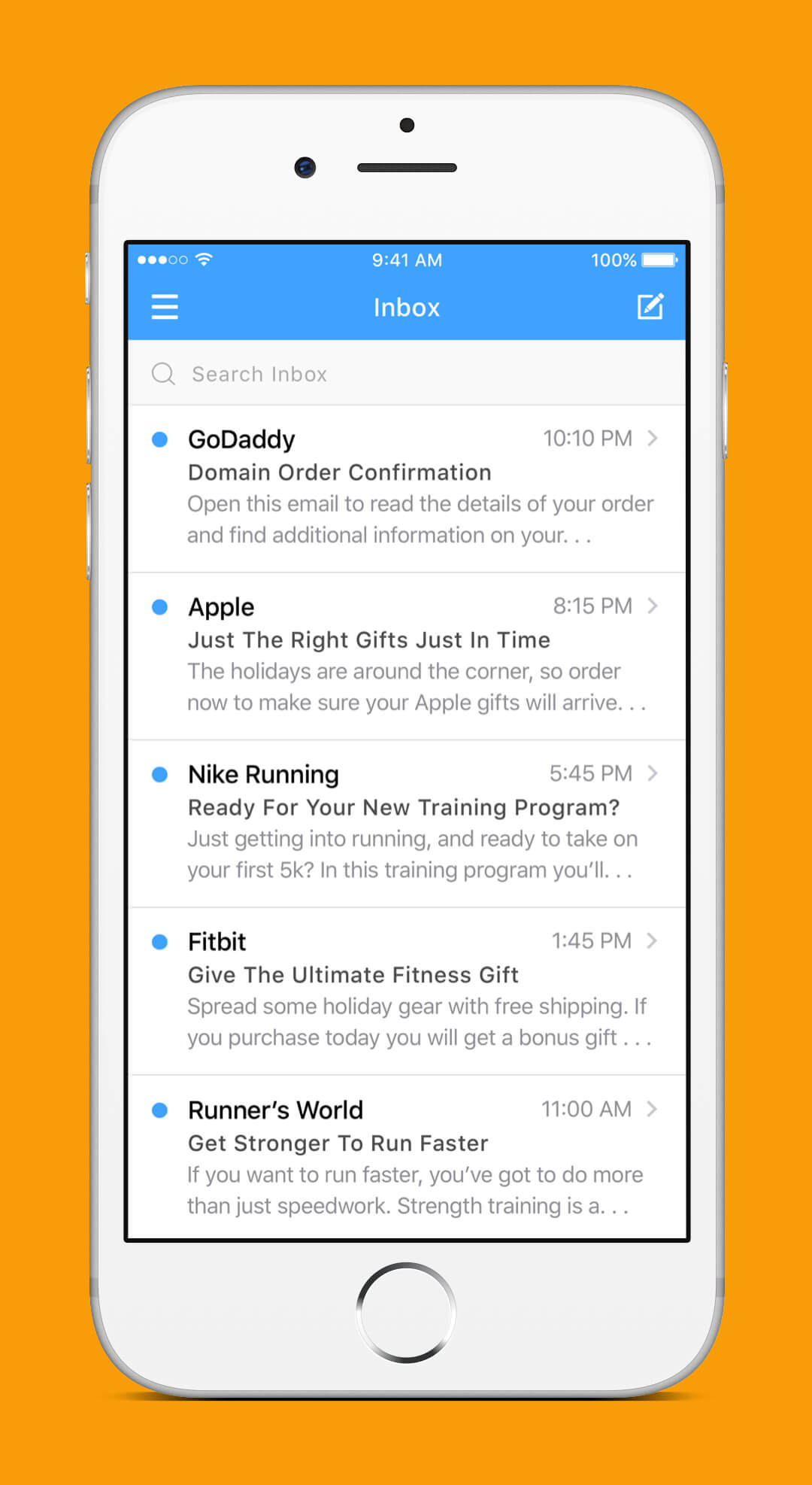 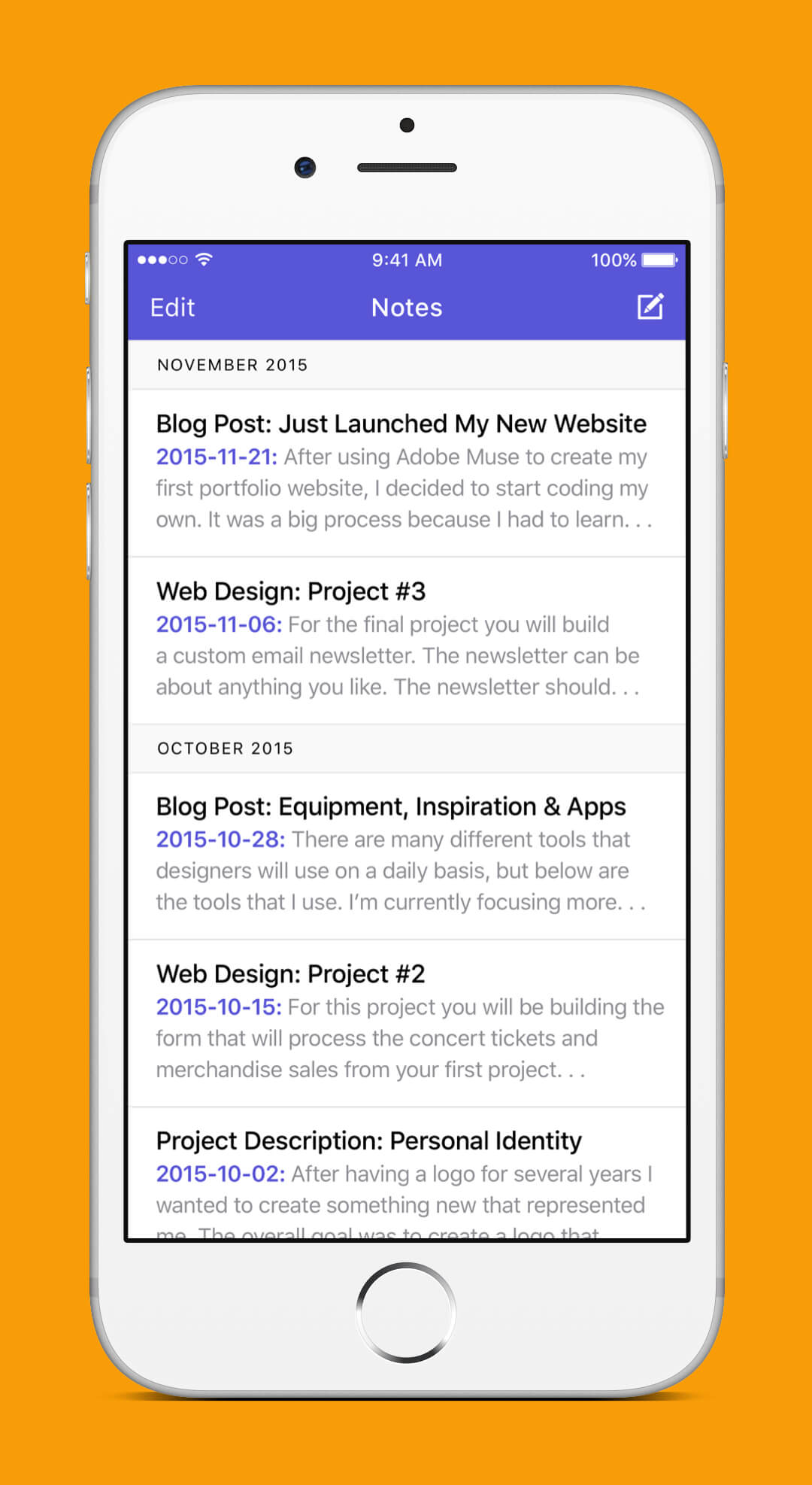 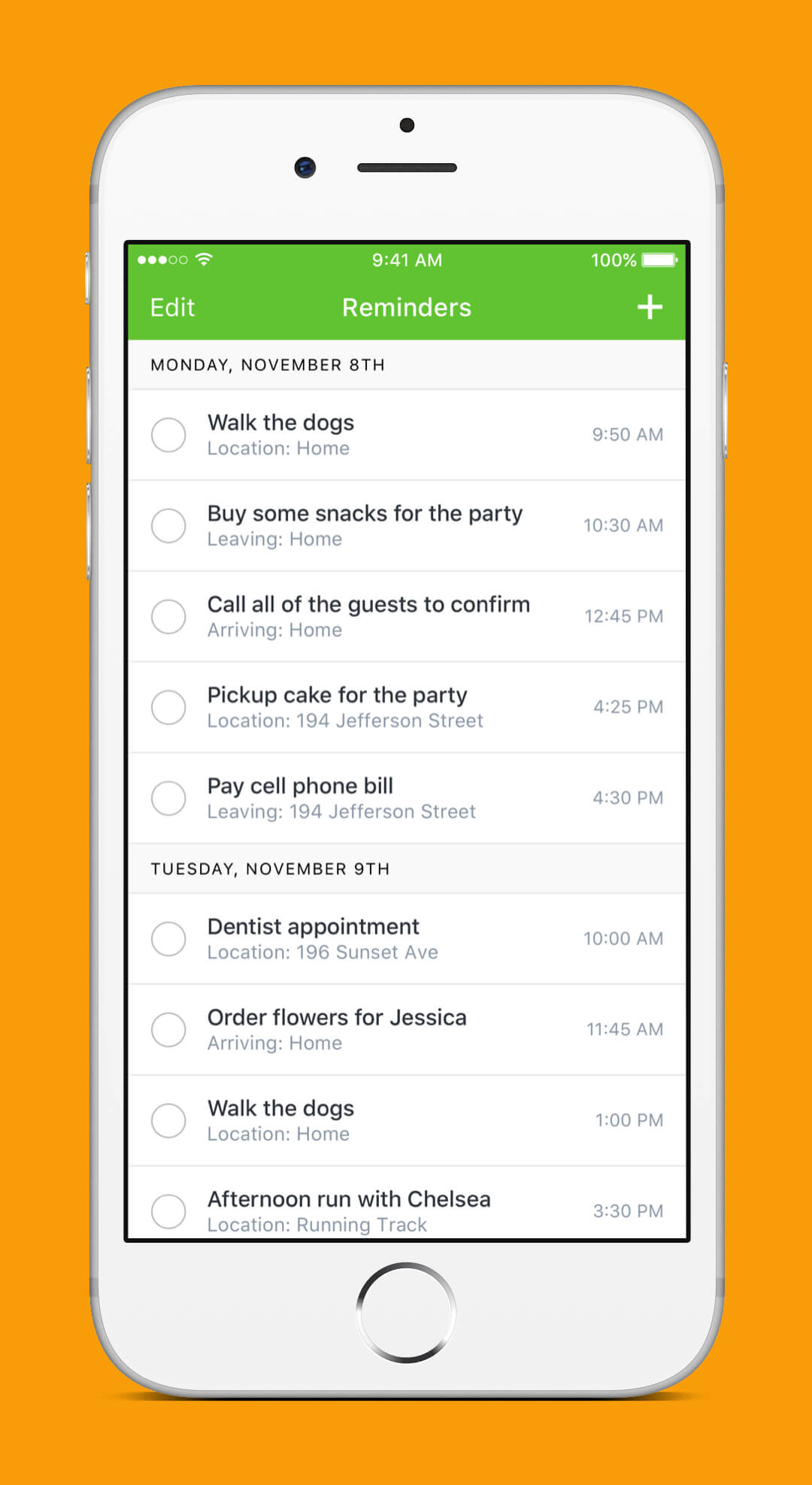 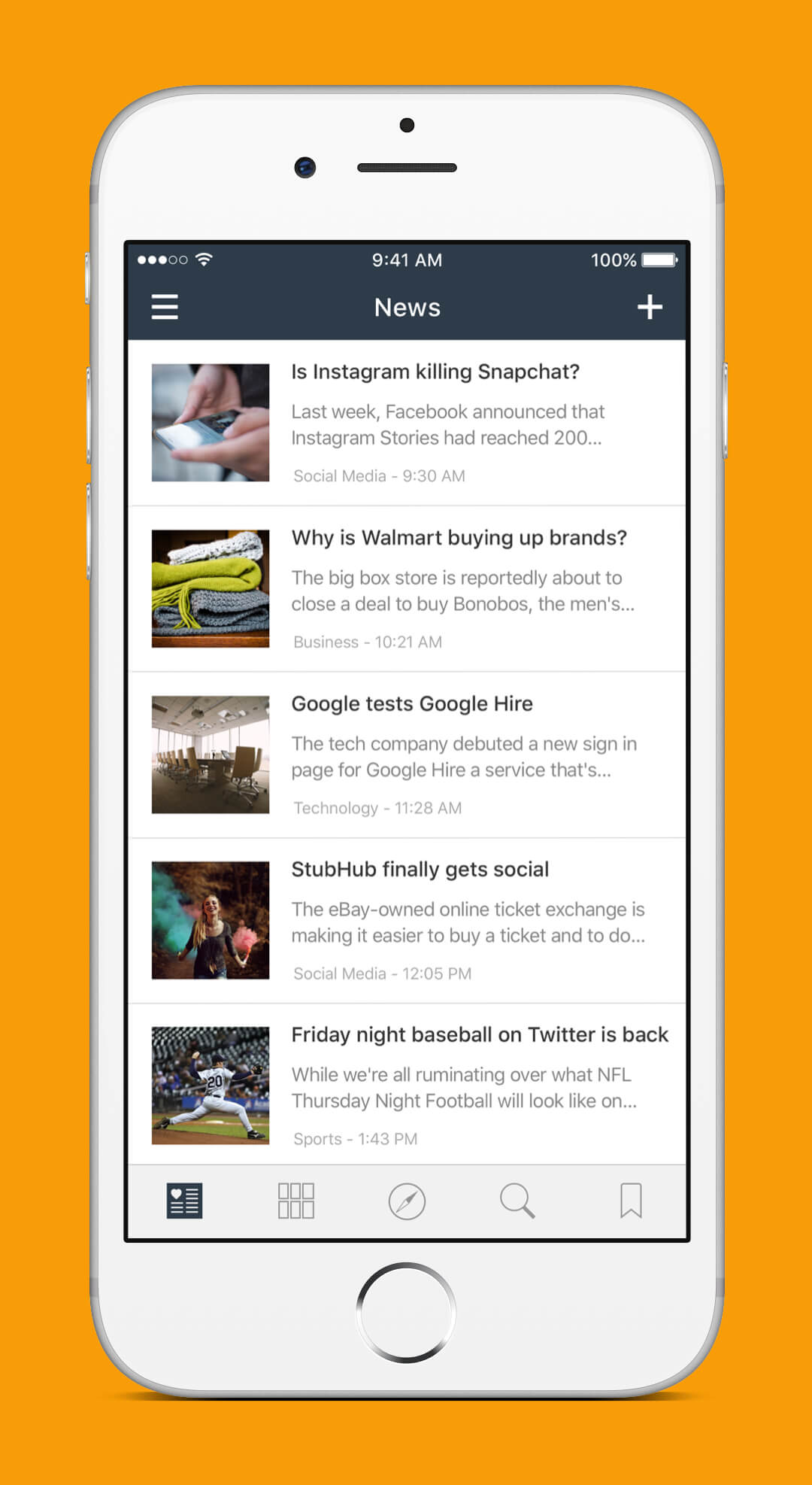 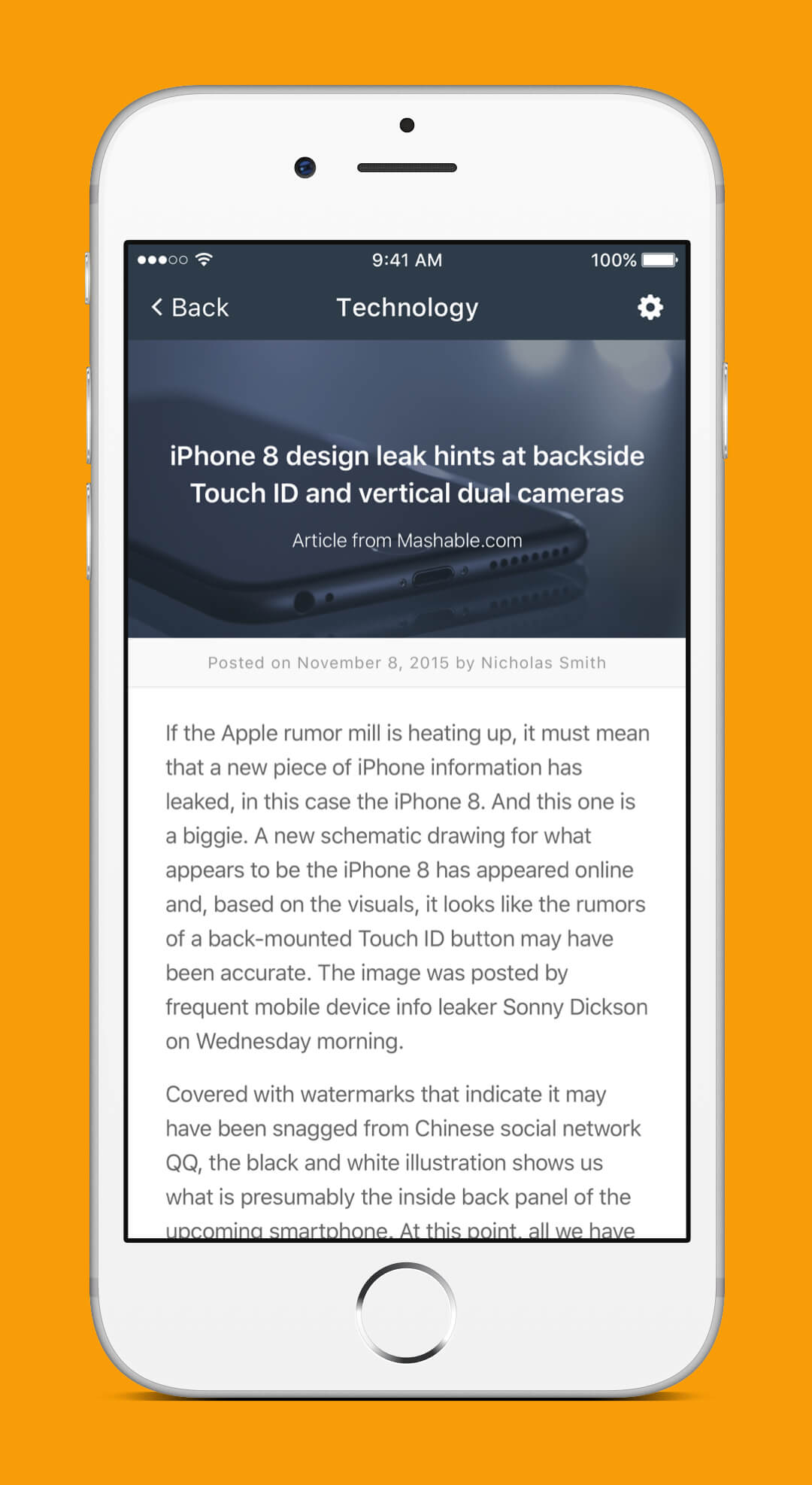 If you have a question, work inquiry or just want to connect then feel free to send me a message. I’m always interested to hear about your idea for a new and interesting project.